I have a great many photos of the guitars taken between 1997-2007 which I hopefully will find time to sort through and scan at a later time. Hooroo, Greg Fryer 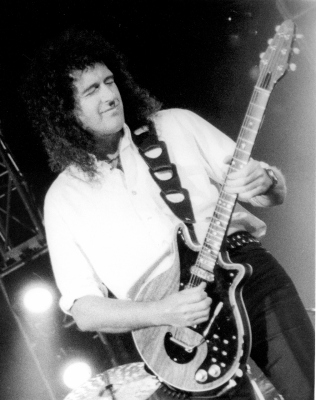 Brian May + Dappy perform ‘We Will Rock You’ filmed by the BBC. Brian is playing the Greg Fryer Red Special guitar ‘John’: 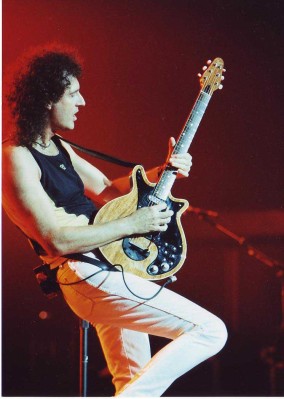 Brian May on tour 1998 with George Burns. Photo by Steve Braithwaite

The following sequence of photos were taken by me in February 1998 at Brian May’s Allerton Hill studio during the recording of the ‘Another World’ album. On this particular night Brian was using my Red Special guitars, treble booster and the Deacy Amp to record one of the songs. I may have written the details somewhere in my diary or notes, and seem to remember that this was during the recording of either ‘Wilderness’ or ‘Why Don’t We Try Again’. 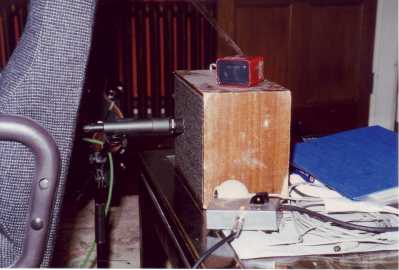 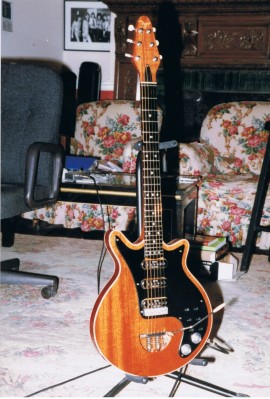 Brian and ‘Paul’ February 1998 during recording of ‘Another World’ album 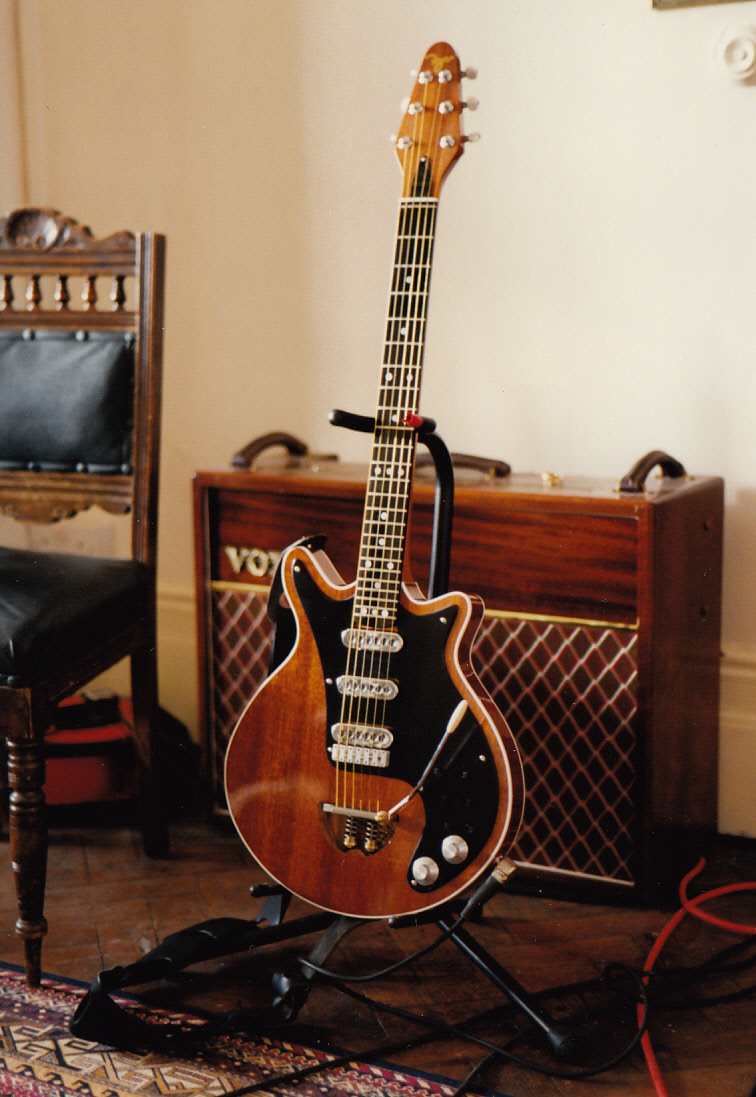 “Paul’ at Allerton Hill during recording 9th Feb 1998. The six black pickup slide switches were soon after replaced for white ones

Photos from the great Babz. B. Photobabe taken in 1998 from the G3 concert at Wembley and Brian May’s UK concerts for the ‘Another World’ album tour. 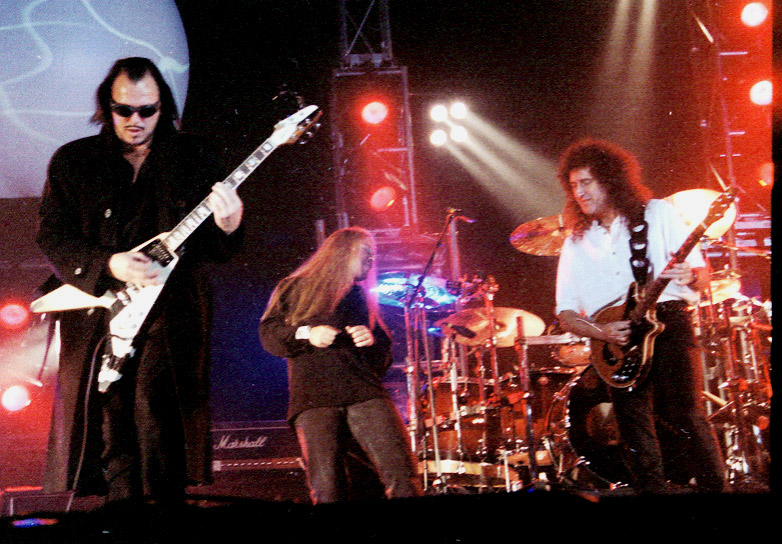 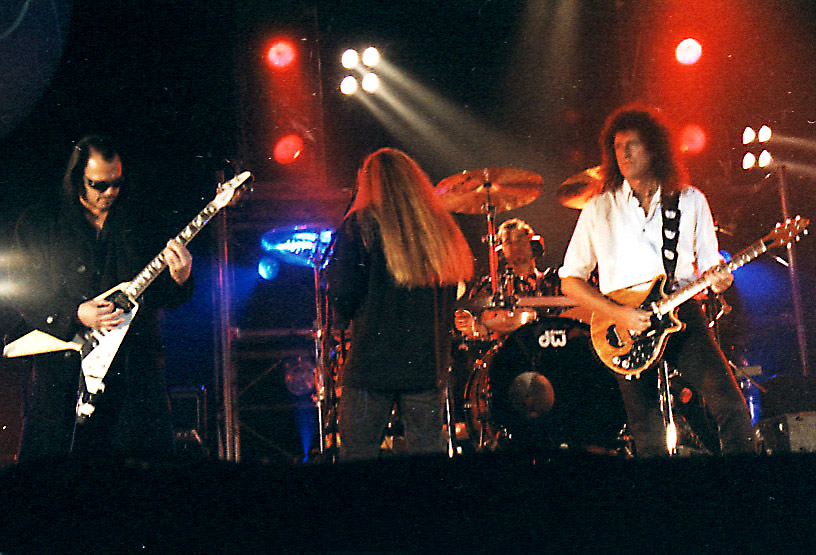 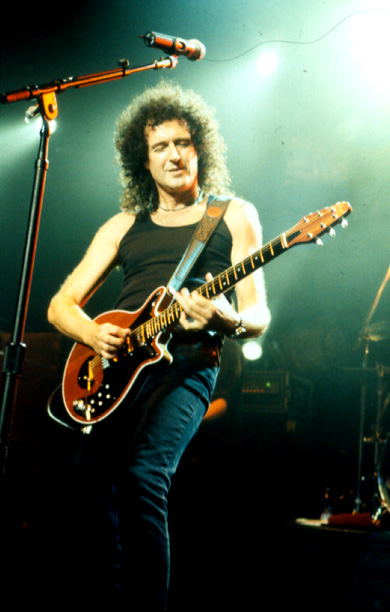 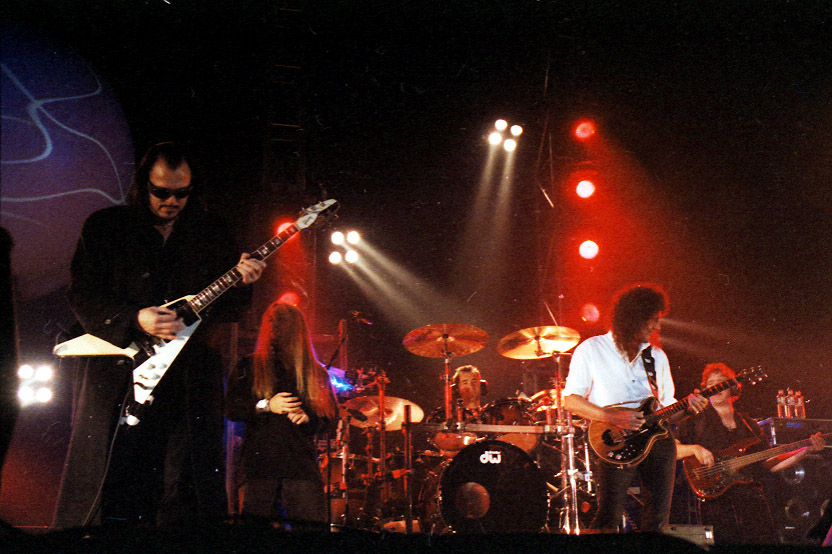 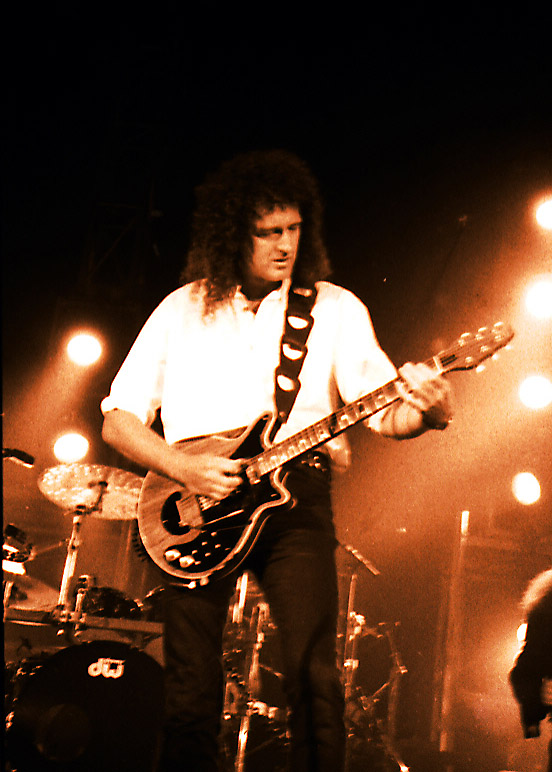 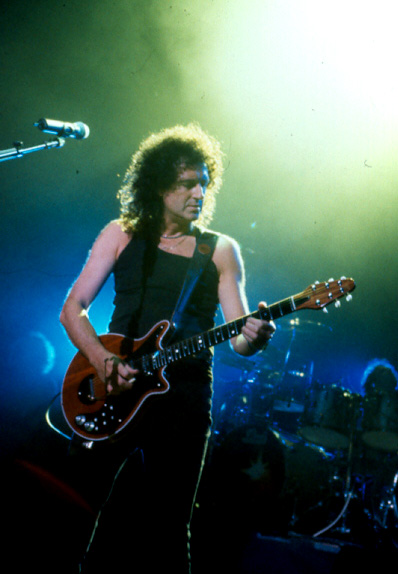 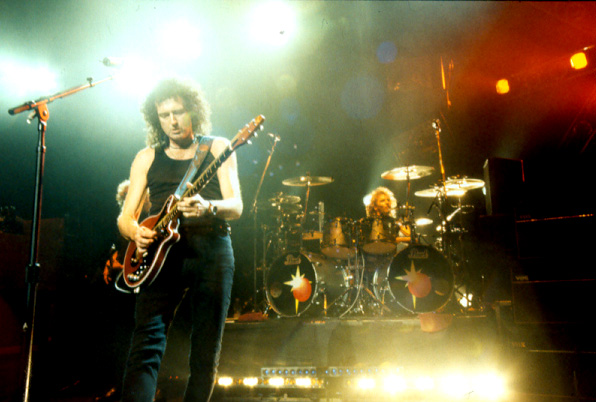 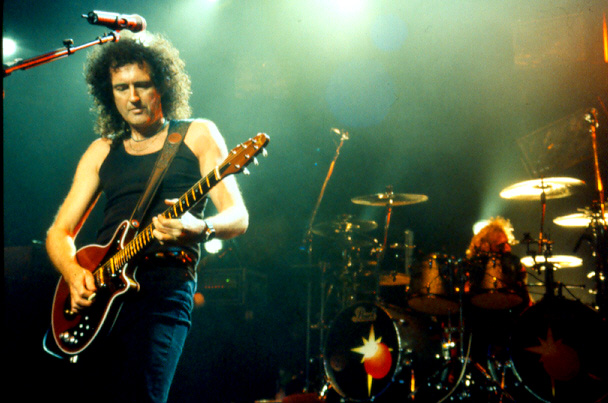 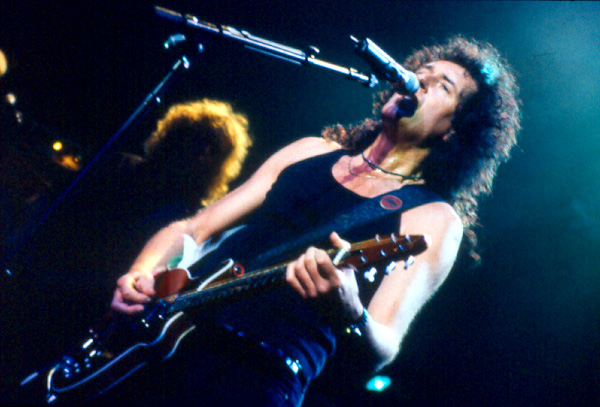 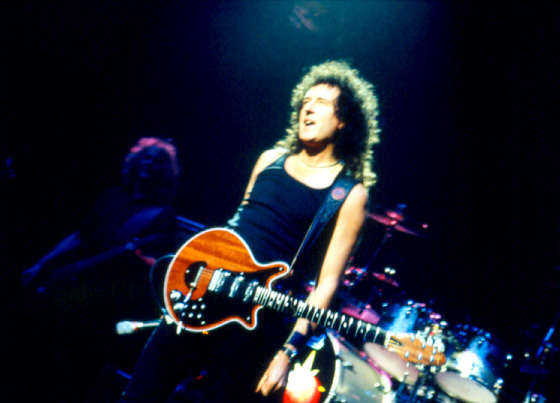 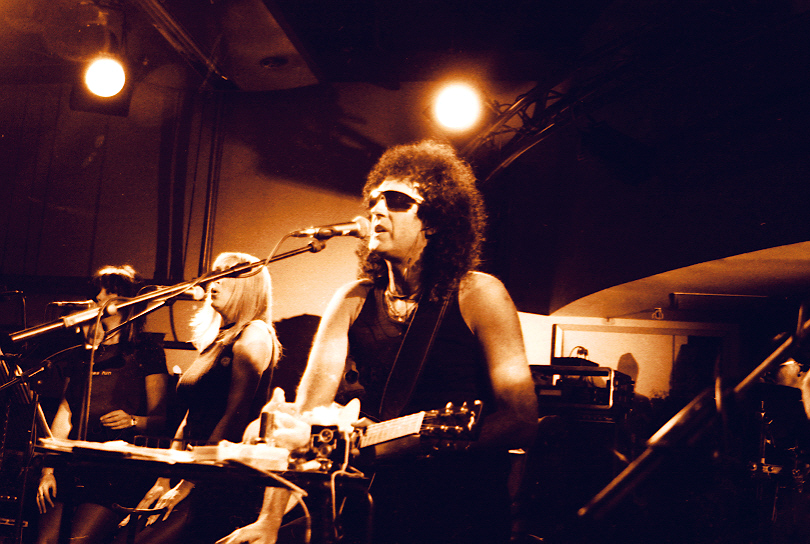 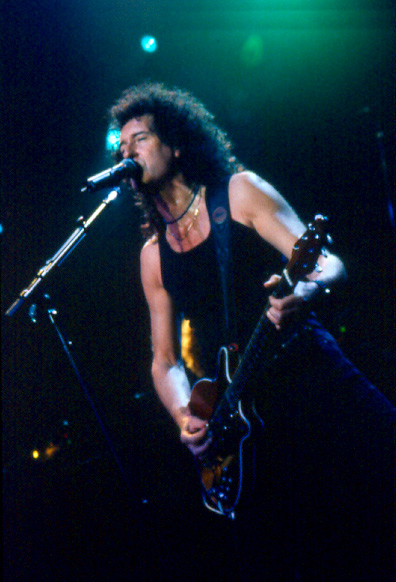 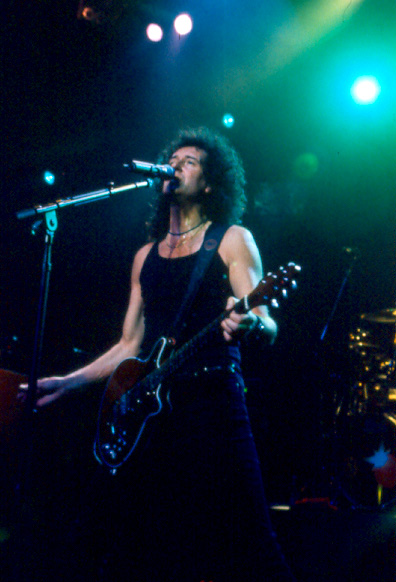 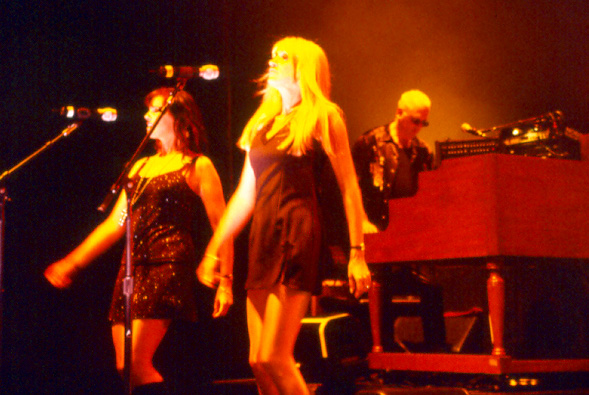 The great Suzie and Zoey 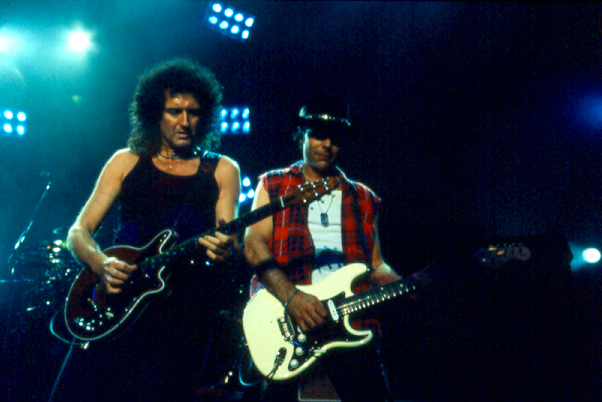 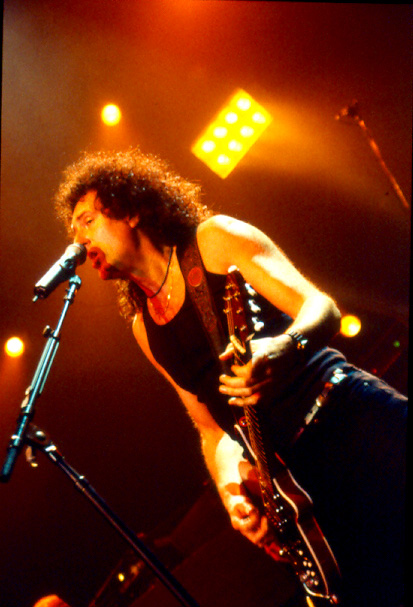 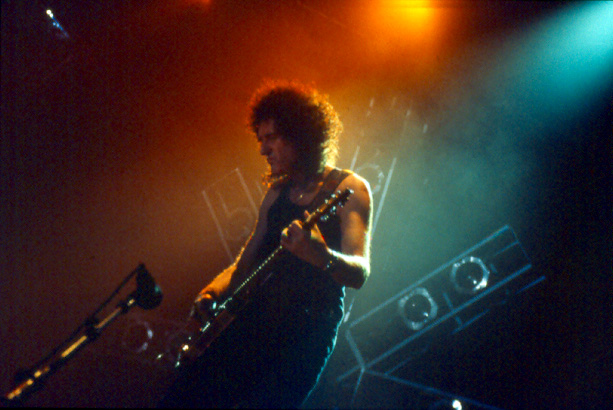 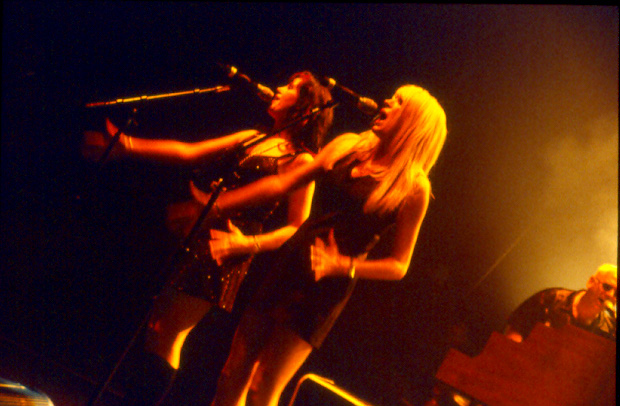 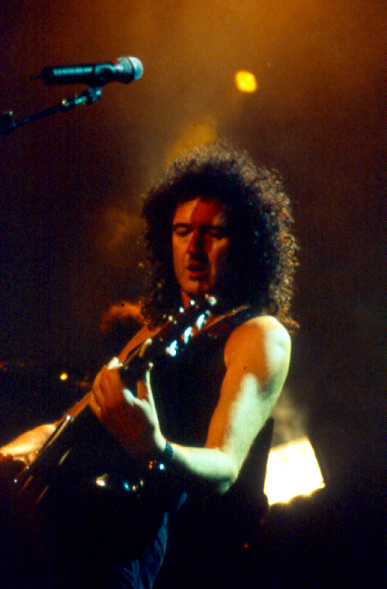 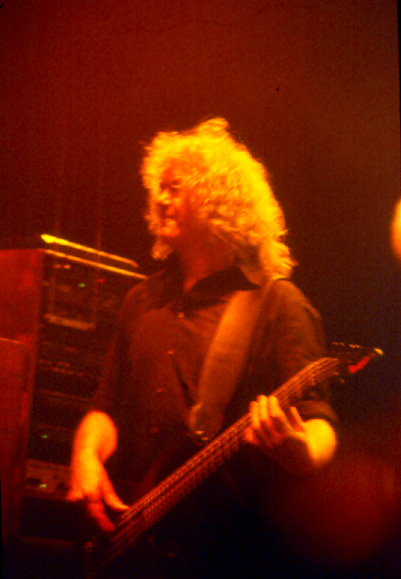 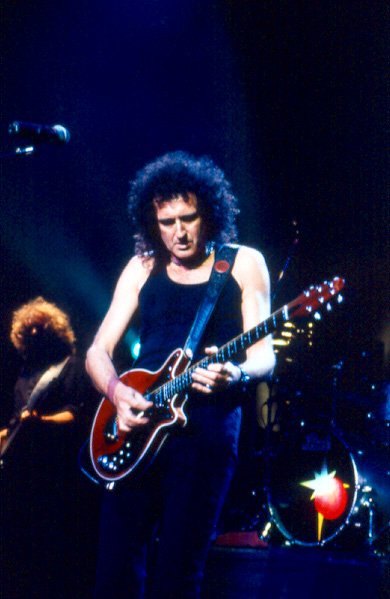 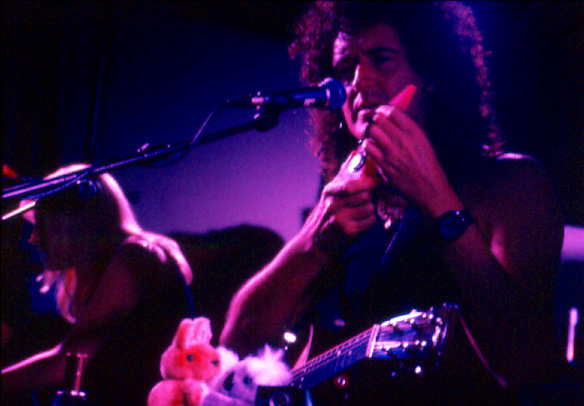 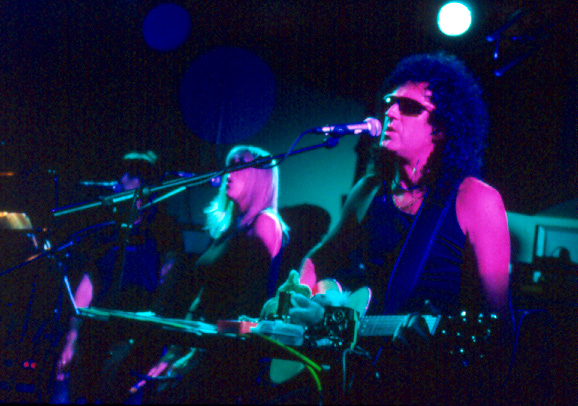 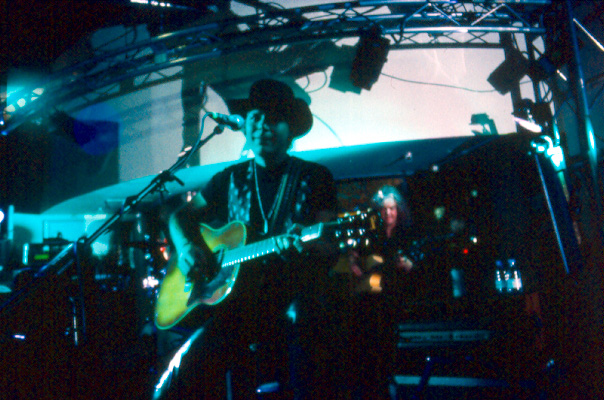